Transcreation takes place within the field of translation studies. However, as a technique that is considered to provide more creative results compared to the translation, which is simply changing the words with the right equivalence to give the same meaning, both techniques are employed for different purposes.

We have gathered the necessary details you need to know about translation and transcreation and how they differ from each other.

Even though the terminology itself suggests some ideas about the meaning of this technique, it is still important to know what exactly transcreation definition entails. The word itself is playful since it combines the words “translation” and “creation.” So by far, translation and creativity go hand in hand in this technique.

Sometimes replacing words and trying to give the exact meaning of a sentence won’t work—transcreation steps in when translation is not enough. Transcreation preserves the overall feeling, style, and intent of the source text; however, it conveys the message differently rather than focusing on finding the equivalent words. Transcreation helps the audience resonate with the text even more compared to the translated texts. There are some common areas where transcreation technique is frequently seen, and these are;

Difference between Translation and Transcreation

As it is briefly mentioned before, transcreation includes creativity and conveys the meaning of the source text when the transcreation experts also contribute the progress with their cultural and relevant knowledge to the text. Therefore, transcreation can also be a technique that requires writer or copywriter perspective since it involves originality and creativity.

Translators perform translation as commonly known, but it might be challenging for them unless they are familiar with the cultural and relevant background information about the source text they need to adapt. Sometimes specific texts might not mean a lot for the target audience if they aren’t familiar enough with the culture the text was created into. Transcreation steps in to eliminate that feeling of alienation and grabs the audience’s attention by certain adaptation and appropriation techniques without failing to convey the same message intended in the source text.

Transcreation is highly used in content marketing since markets and brand strategies mostly differ from region to region and highly depend on the target audience. Many prefer transcreation to translation for marketing purposes since translation might seem more informative and monotonous compared to transcreation, where you can call your audience to action and tailor your text according to their needs and desires. For example, Chevrolet’s “Nova” model didn’t peak in sales in Spanish, most likely due to a marketing slogan without transcreation. This isn’t shocking since “No va” in Spanish simply means “it isn’t going” (it doesn’t work). Once again, the importance of transcreation is clear here.

Why transcreation is a must for some languages

Some languages have a highly poetic and figurative nature, and these are mostly accepted as the biggest challenges by experts within the field of translation. Arabic is one of them where feelings and certain emotions are expressed passionately, making literal translation insufficient.

Here are some of the examples from other languages telling us why transcreation is a must:

1- Arabic: If the saying below were translated literally, users would definitely be confused without knowing what to get from this sentence. However, the exact meaning is still to be conveyed in a different way with transcreation.

Meaning: It’s not easy getting out of tricky situations.

2- Spanish: Spanish idiom below definitely doesn’t make sense until the reader is provided with the meaning.

Translation: to think of themselves as the bellybutton of the world

Meaning: To think of themselves as the center of the world where everything and everyone revolves around them.

3- Idiomatic phrases in different languages: Apple iPod Shuffle is one of the oldest products of Apple, and the product was advertised with an idiomatic expression that challenges copywriters and translators in many senses. iPod came out with a “Small talk” slogan. This transcreation challenges experts to market such a massive product in different markets while conveying the same meaning as the idiom has in the English language. This how it is transcreated in other markets:

European Spanish: Ya sabe hablar, “already knows how to talk,” something a proud parent might say.

As it can be seen from various examples above, transcreation defines countless values, from making your product’s campaign successful to conveying the meanings of the most basic language elements such as proverbs, idioms, and sayings in an accurate way.

Websites are many individuals’ and businesses’ digital presence in the virtual world. Therefore it is important to treat your page as a unique platform since it constantly communicates and transfers your values and vision to your customers or visitors.

Also, we live in a world where people from miles away can reach a website and acknowledge its existence effortlessly in seconds. For individuals and businesses to create a powerful existence and reach different markets and opportunities, website transcreation provides a beneficial solution, especially when there is a pressing need for delivering content and all kinds of related info to visitors in their native languages and cultural habits. Transcreation blends translation and creativity and allows you to focus on your international or local campaigns to take your brand or digital existence further.

Tarjama offers next-level transcreation solutions for you and your business and makes sure your message and specific needs aren’t lost along the way. So get in touch with Tarjama now to get started on your transcreation journey! 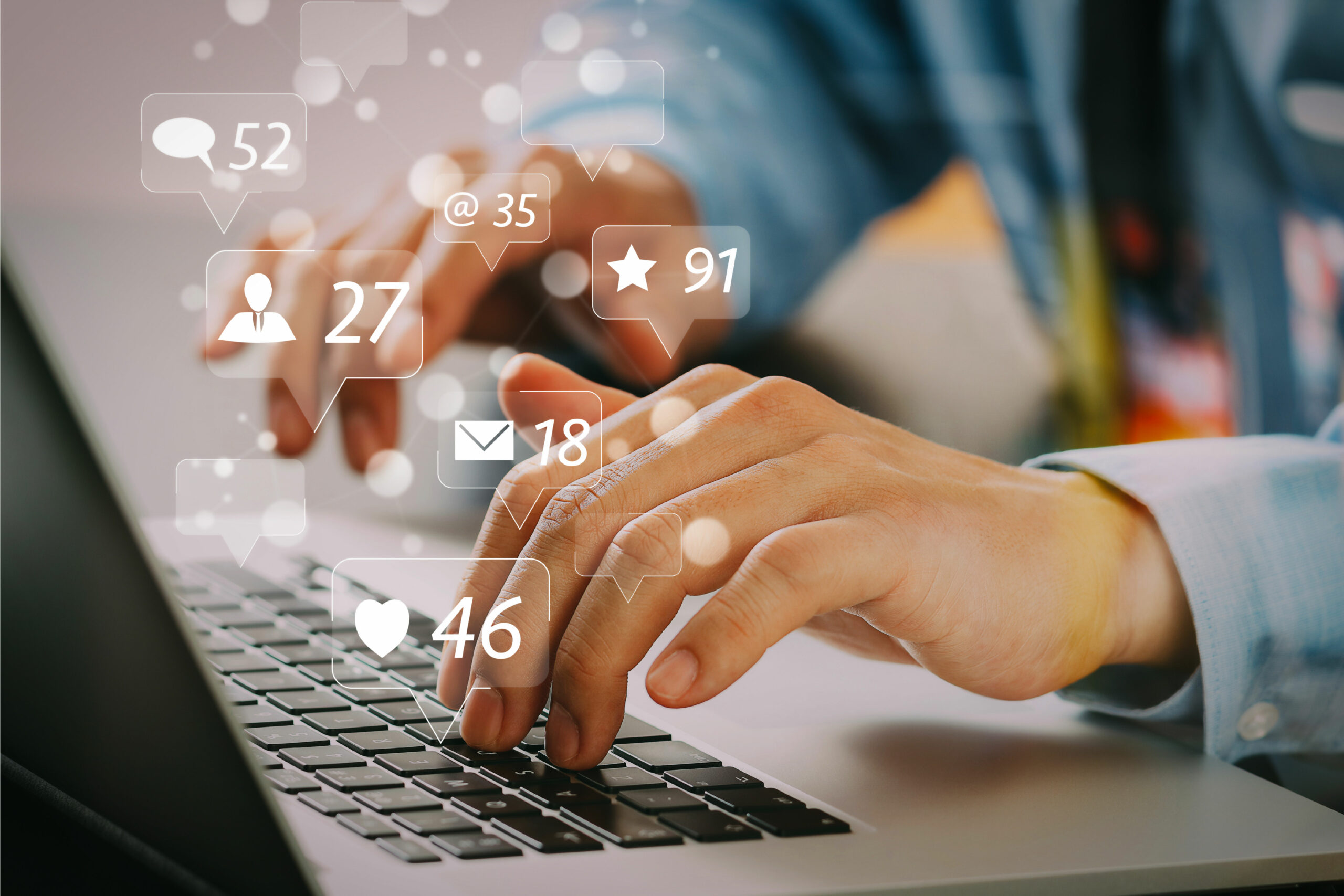